Tony Award winner Dinah Manoff chats with author and playwright Warren Read in the episode premiering April 9. This lively episode centers on Read’s new book, One Simple Thing, as well as the pair’s previous collaboration in presenting two of Read’s short plays, both of which were directed and produced by Manoff in BPA’s One Act Fest – Black Gum Rising (2014) and A View From the Porch (2015). 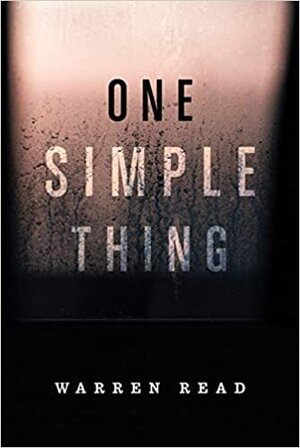 "Nicely atmospheric with compelling characters and smooth writing, (One Simple Thing) makes for a pleasant diversion during a time of pandemic." —Booklist

". . . mixes compassion and hope among its suspenseful twists." —Foreword Reviews

"Tension is inescapable . . . One Simple Thing is hardly so simple." —Popmatters.com 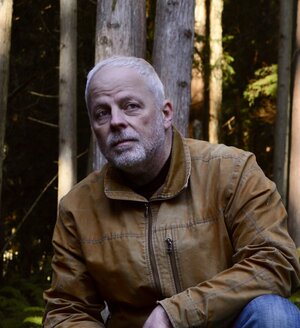 Warren Read is an assistant principal on Bainbridge Island, WA, and is the author of the 2008 memoir, The Lyncher in Me (Borealis Books), and novels One Simple Thing (2021, Ig Publishing) and Ash Falls (2017, Ig Publishing). His short fiction has been published in Hot Metal Bridge, Mud Season Review, Sliver of Stone, Inklette, Switchback and The Drowning Gull. In addition, he has had two short plays directed and produced by Tony Award winner Dinah Manoff. In 2015 he received his MFA from the Rainier Writing Workshop at Pacific Lutheran University. Visit Warren online at warren-read.com. 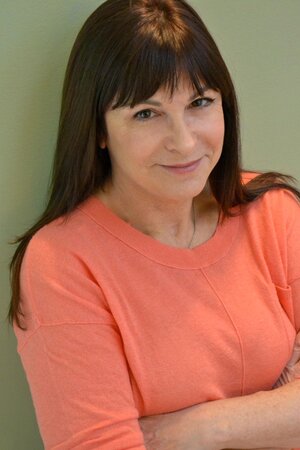 An actor, playwright, coach, and teacher, Dinah’s extensive Broadway credits include I Ought to Be in Pictures (Theater World and Tony Award as Best Featured Actress), Leader of the Pack, Alfred and Victoria, Kingdom of Earth, Gifted Children, and Telegrams From Heaven (Best Director of the Year and playwright). On TV, she was a series regular on Soap, and is best known for her portrayal “Carol Weston,” the character she played for seven years on Empty Nest. She has also appeared in Maid For Each Other (playwright) and the acclaimed ABC family series State of Grace (Jewish Image Award).

As a TV director, she has helmed episodes of Sabrina, Movie Stars, Brothers, and numerous episodes of Empty Nest. Film credits include Grease, Ordinary People, Bloodhounds of Broadway, Child’s Play, Staying Together, Backfire, I Ought to Be in Pictures, Welcome Home, Roxy Carmichael, and the independent film, Bart Got a Room. Read Dinah’s full bio here.